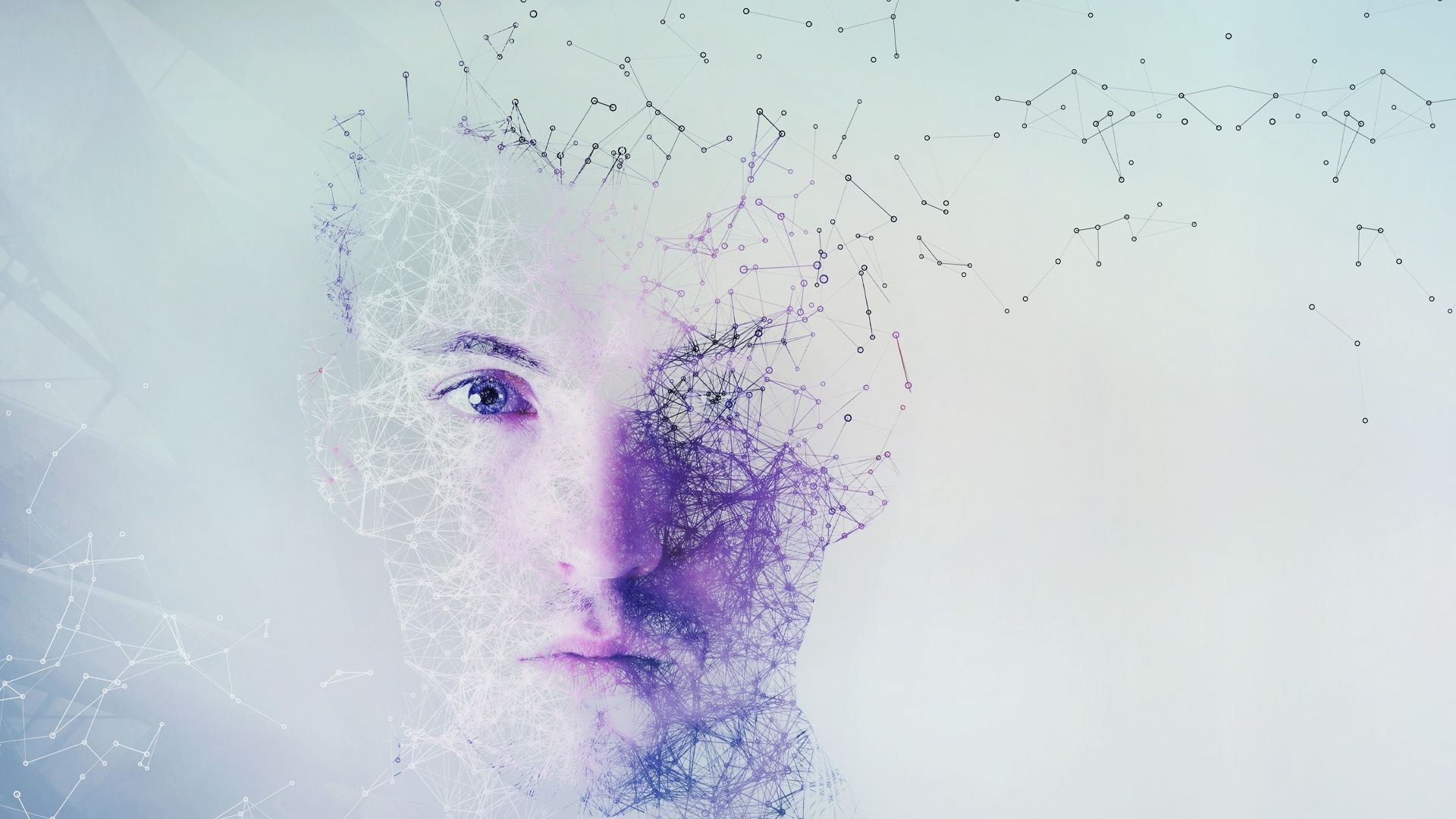 A brief history of Psychology and AI

Although AI and psychology belong closely together, the two branches of science usually went their separate ways. But now the two research approaches can be combined. This leads to interesting insights and possibilities.

Psychology is the science of human experience and behaviour. And while the philosophers of antiquity were already concerned with the coexistence, feelings and behaviour of people, psychology only emerged as an independent science in the 19th century. The first thoughts on artificial intelligence (AI), on the other hand, can already be found in 17th century thinkers. Philosophers such as Descartes, Leibniz and Hobbes took a rather mechanistic view of human actions, thought processes and principles of coexistence. This led to the assumption that human behaviour and thinking is based on fixed rules which, if recognised, would also allow simulation via artificial intelligence.

Separate paths despite much in common

With the emergence of psychology as a science and later brain research, there were detailed findings about human experience and behaviour, learning and the brain. These findings are the basis for the development of artificial intelligence. At the Dartmouth Conference in 1956*, the fields came together officially for the first time. Psychologists, philosophers, budding computer scientists and mathematicians worked to describe aspects of human intelligence so precisely that a machine could simulate them. The researchers wanted to help machines learn to use language, solve problems, develop concepts and improve themselves. The conclusion may be that AI only works as a combination of psychology and computer science. Nevertheless: After the end of the joint exchange, the researchers went their separate ways again, or sorted themselves into subject-specific research groups.

Overlaps of the disciplines

Although AI and psychology belong so closely together, it has mostly been a one-sided relationship. For example, although psychological insights were used for the development of AI, there was hardly any reflux of knowledge. The research fields thus run parallel to each other rather than being interwoven, although there were always individual researchers who switched from psychology to computer science or took both disciplines into account.

Although computer science methods have had little application in psychology, there are overlaps: For example, differential psychology has always used statistical methods and numbers to describe individual differences in traits or states and to measure how changeable they are and to look at correlation between different traits and states, for example the state "joyful" and the personality trait "extraverted".

One area of research that also occupies both disciplines is language: In psychology, there are many language-related research topics - in addition to research on language acquisition and a discussion between behaviourists and cognitive psychologists about the unique position of language. Behaviourists view language as a behaviour that, like other behaviour, is shaped by reactions from the environment. Cognitive psychology, on the other hand, sees additional influences from feelings, beliefs, states and innate tendencies.

Another field of research in psychology deals with so-called "quantitative language analysis". Here, words are counted and sorted into linguistic and psychological categories on the assumption that there are connections between a person's use of language and his or her personality, the processing of experiences, status, etc. The results of this analysis are used as a basis for the development of a new language.

The chatbot as therapist!?

The idea that machines could use language was already circulating at the founding conference of AI in 1956. In 1966, this gave rise to the first chatbot called Eliza, which could respond with structured answers to words that humans typed into a computer. The chatbot simulated a therapist, and its inventor Joseph Weizenbaum was so shocked by the quick willingness of humans to share their deepest thoughts with a computer that he became one of the biggest critics of AI.

The fact is: almost all the processes that led to AI dealt with language: the Neocognitron (1979), for example, recognised and translated handwriting. The Multilayer Perceptron (1986) dealt with speech recognition, as did the Convolutional Neural Network (1998) and others. For a long time, so-called "Long short-term memory (LSTM) networks" (1997) were used for text analysis. They were used, for example, by Google in 2016 for speech recognition and translations, or by Amazon for Alexa, before they were increasingly replaced by "Transformer Networks" (from 2017). In 2012, AlexNet outperformed all classical methods as the first so-called "deep learning method", which led to the deep learning boom. The AI systems now became so good that an application to such a complex field as automatic recognition of psychological features from speech became conceivable.

Communication analysis thanks to combination

Innovative solutions are now bringing together the research approaches of AI and psychology for the first time: AI makes psychological information available through the analysis of language. This only works if psychology uses AI methods and vice versa, because language is an extremely complex phenomenon that needs modern and multi-layered methods to be mathematically understandable and processable. Psychology determines what should be measured from language. The model of communication styles clarifies what AI should map. In addition, it is the strength of psychology to design a good survey and develop appropriate measurement instruments, to check data quality, to pay attention to biases and fairness in tests, to ensure the interpretability of results and to produce useful reports of results.

The AI in turn encodes words, word combinations, sentence structures, syntax and other aspects into numbers. In addition, psychological data is collected on a scale of millions. The combination of psychology and computer science thus results in useful measures of quality for predicting psychological outcomes from language. In the meantime, one practical application is to give companies, managers and employees an objective, neutral insight into the effect of their communication and to change it if necessary.