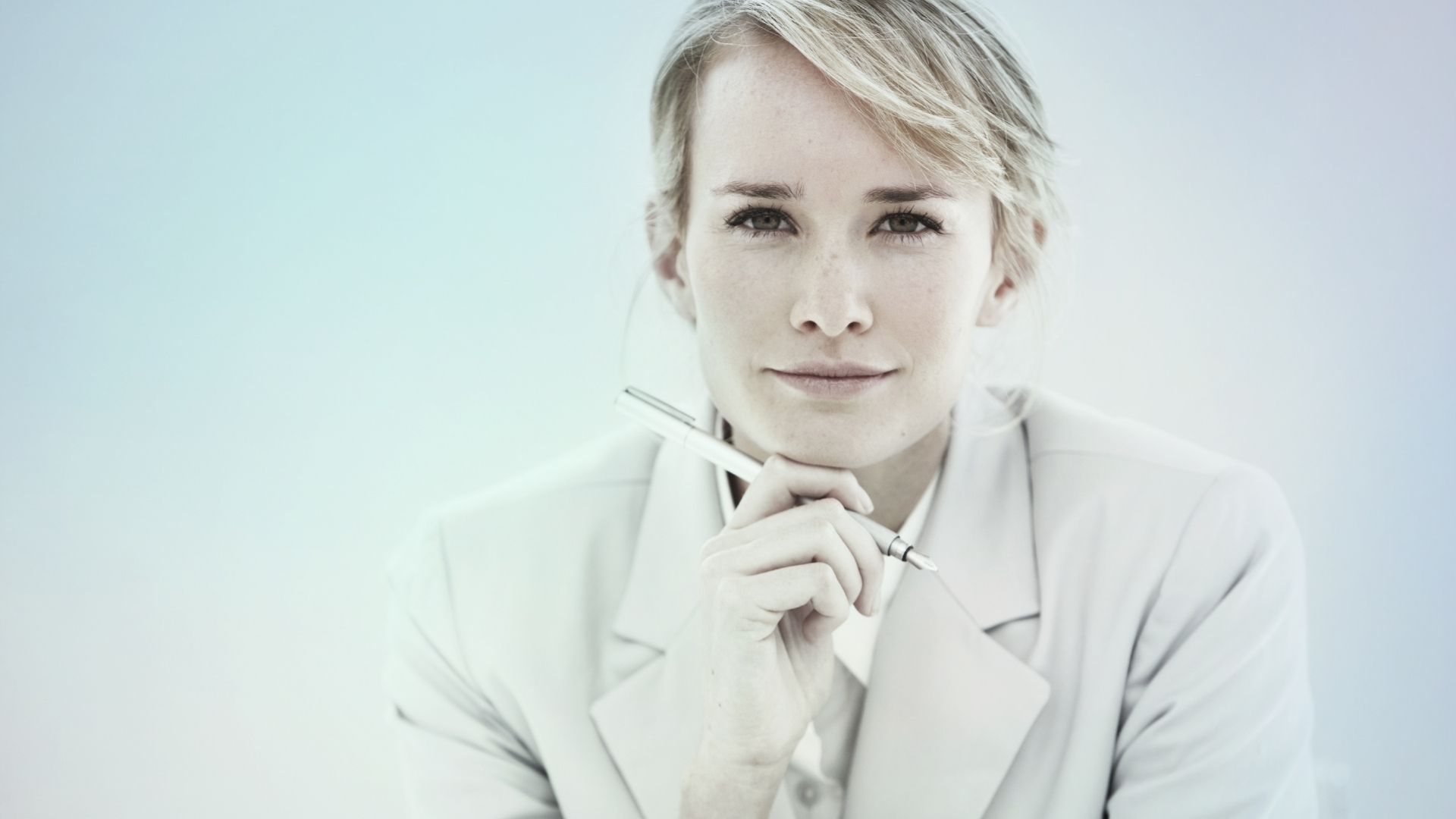 VIER participates in the development of the UI and portal function

The ambitious project was initiated by the German and French ministers of economics with the idea of developing a pan-European cloud initiative. It is now jointly supported by representatives from business, science and administration from Germany, France and other European partners. The 22 founding members include BMW, Robert Bosch, DE-CIX, Deutsche Telekom, the Fraunhofer Gesellschaft, Orange and OVH.

GAIA X aims to connect stakeholders via open interfaces and standards to link data, create an innovation platform and ensure data availability and data sovereignty. For this purpose, an international non-profit organisation based in Brussels was founded, the GAIA X Association (AISBL). VIER became a member on the official founding day of the organisation and is thus a "Day One Member". "As an innovative German provider of software services and infrastructure, this project is crucial for our future," says VIER Managing Director Rainer Holler. "The project is intended to ensure that German or European providers are capable of competing with the large international cloud providers, while being able to follow European values and standards. For our customers, this is an essential and more than understandable factor for their business success. Therefore, VIER's involvement in GAIA X is only a logical consequence from our point of view!" VIER supports the project in work package 5 "Federation Service Integration & Portal" and thus provides the project with its long-standing expertise in UI design and front-end design.