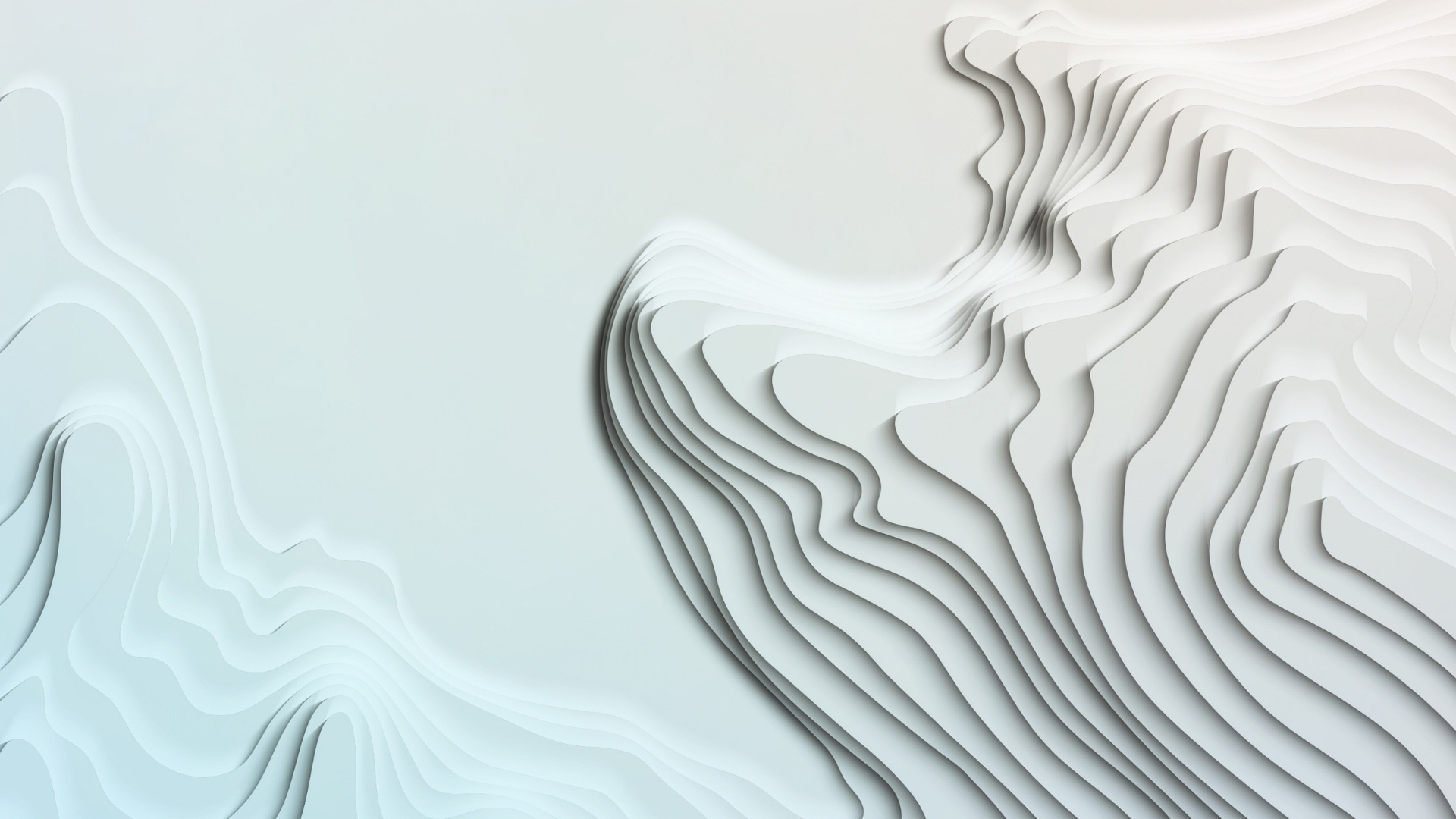 Does artificial intelligence have to be intelligent - or is smart enough?

AI - these two letters have been defining our working world for a few years now. Touted as a saviour in customer service, branded as a dark threat to employees. There is hardly an acronym that has been used, discussed and defined less than AI.

What does the abbreviation AI stand for? Artificial intelligence, of course. But what exactly does intelligence mean here? And can a machine really be intelligent? Doesn't intelligence also include the human capability for abstraction? The ability to recognise connections and place them in a larger, global context?

I have thought a lot about the subject, tried to delimit it and define it clearly. Much has been written in the specialist literature, and even Wikipedia does not clearly define the term "intelligence" - it then seems all the more difficult to define artificial intelligence.

I've spent the last two years looking around, trying to figure out when and where AI will help us, and how it will change the world of work and our everyday lives. And finally, to find a clear definition. Because, as we all know, if you can name something, it makes you less afraid. Are we actually really afraid of artificial intelligence?

I take William Faulkner's definition: "Intelligence is the ability to accept one's surroundings", then only machines can actually be intelligent. We humans are always struggling with our surroundings and find it difficult to accept them as they are. At least that's how I feel - but maybe that's proof that I'm not sufficiently intelligent.

The majority of people strive for improvement, so there is little acceptance with the current state - and so this definition of Faulkner actually fits for me more for machine intelligence than for human intelligence. For me, intelligence always has something to do with creativity and the creation of something new.

Surprisingly, we like to see it as proof of intelligence when a machine acts like a human. A well-known example is the presentation of the Google Duplex Voicebot. The audience is thrilled because a machine can also utter an "umm" or an "mmh". My audience rarely bursts into amazement or laughter when I do the same. I've been trying for years to get rid of useless filler words in order to appear more intelligent - was it all in vain?

Or is there a double standard?

In fact, it is: we don't expect machines to have the same intelligence as we do. Machines are allowed to forget the beginning of a conversation (I am definitely not allowed to do that when talking to my wife). That's why the audience was immediately enthusiastic - today we don't expect a machine to understand the nuances of human language and process them correctly according to the situation. That's exactly what the Google Duplex could do and we were pleasantly surprised. In the same way, I could probably amaze my audience if I were to analyse 1 million data records in 3 seconds and correlate them with 500,000 other data. Because that is not my human core competence, but that of the machines - they can process huge amounts of data at lightning speed.

So are all artificial intelligences just clever algorithms?

Probably yes, but that is exactly the core discipline of machines: they can process huge amounts of data in seconds and make appropriate correlations. They don't have good or bad days, likes and dislikes: they measure, calculate and correlate according to the same parameters over and over again - without ever getting bored or tired. And that's exactly what they do better than we do, which is why we reverently (and wrongly) call it intelligent.

Don't be afraid of artificial intelligence

It does not replace us - it complements us perfectly. A machine overlooks nothing and overhears nothing. And it is much more accurate and error-free. In medicine, this is already being put to good use: a machine can already diagnose cancer more accurately than a doctor. It will evaluate every frequency deviation and can calculate how we feel. But that's exactly the difference: it calculates it, it doesn't feel it. That is also the reason why some people respect artificial intelligence and others are afraid of it.
Prof. Dr. Gunter Dueck makes it clear in his article: "And people get upset when an algorithm makes the wrong decision! That happens a lot, otherwise banking, risk management and medicine would be easy. "Never let computers decide about me!" They already do. They are often wrong, but that doesn't matter. Because humans are wrong much more often, just accept it already."

Will AI make us superfluous as employees and partners at some point?

No, because it is neither creative nor can it abstract. The machine can detect that interlocutors are unhappy, but it does not know what to do if it has not received guidance beforehand. In customer service, it can certainly offer a voucher as consolation or create an artificial apology, but it will never be able to offer the feeling of understanding or, on a personal level, a simple hug.