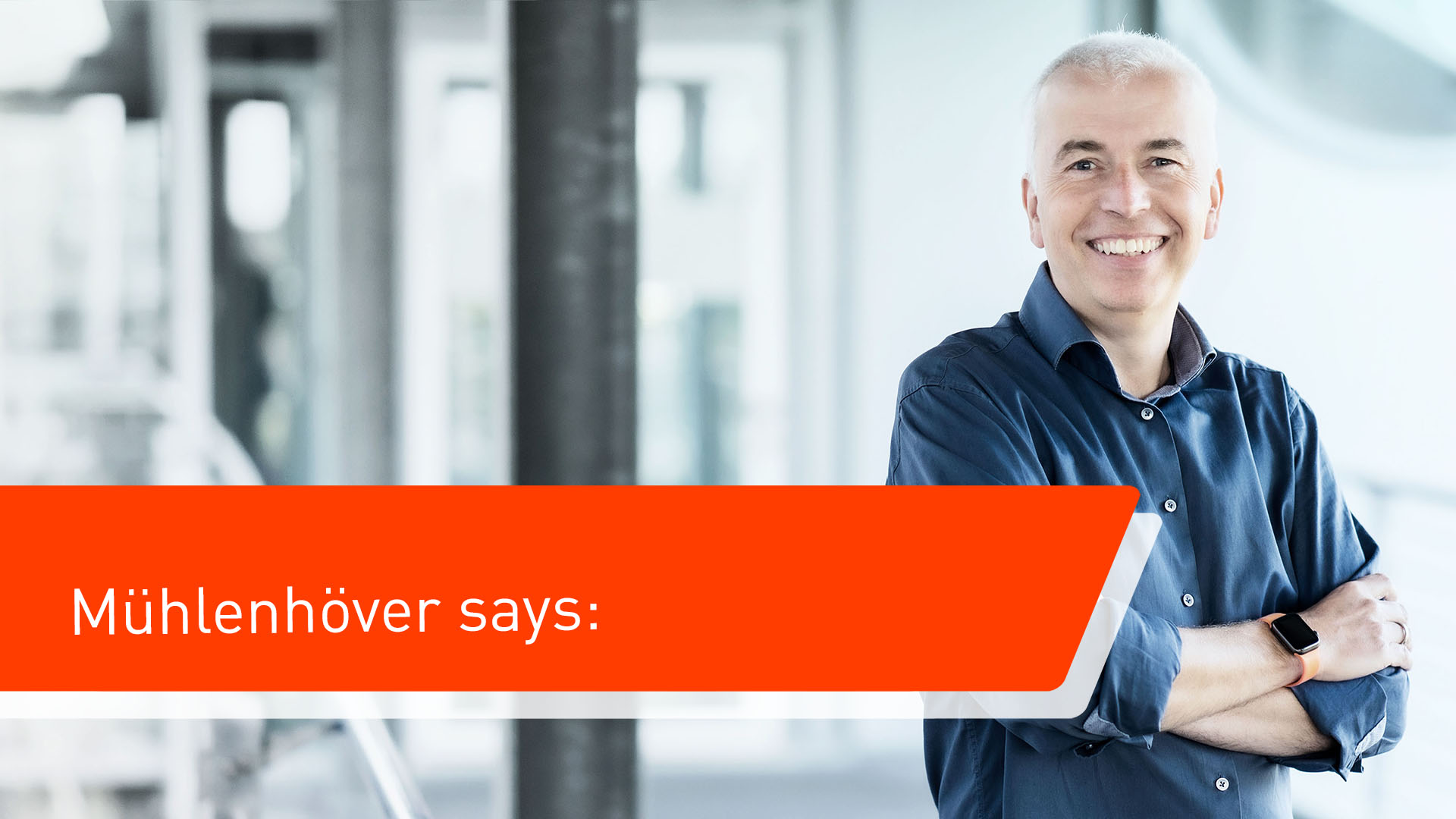 Put an end to the rigid IVR corset!

When they hear the word "automation through AI", many people think of voice computers that don't talk to you. But aren't solutions without AI sometimes much worse?

How many films and comedy series can you see them in? Those scenes with protagonists who angrily yell "customer service" and then "bill" into the receiver before hanging up in exasperation while a buddy intones ironically: "Press zero or say `lawyer'". Do we have to do that? No.

The pre-qualification of telephone enquiries works much more purposefully and pleasantly through natural dialogue than via a rigid IVR. A "smart IVR" is a voicebot that can be operated by means of natural language. The handover from the voicebot to the call centre agent is seamless - if at all necessary - and the previously transmitted information is also transferred. The voicebot greets the caller ("Welcome - what can I do for you?") and recognises not only the intention but also the mood of the caller from the answer - so, for example, the customer Meyer, who is angry about an excessive bill, is not passed on to trainee Philipp, who is sitting nervously on the phone for the second day, but to Jasmin, who knows a lot about bills and angry customers. "I'll see where the mistake is and correct it!" Really smart!